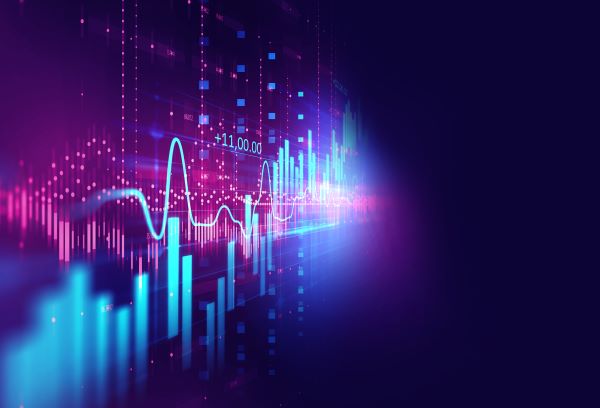 The industry leading countries are now as follows:

In 2018, the UK tech ecosystem was valued at US$446 billion and was steadily growing until 2020, when it doubled in value to US$942 billion as investments into software and digital companies surged at the start of the Covid-19 pandemic, both in private and public markets.

Some venture capital investments have contributed to growth to increase the valuations of UK tech companies, with the report showing the country is now home to 13 ‘decacorns’ (relatively new start-up company that is valued at $10bn or more).

“Every day, innovative and experimental tech companies are being launched across the UK that will grow into the next generation of unicorns and decacorns.”

The report also found that there are 14 ‘unicorns’ (start-ups valued between $5bn and $10bn), suggesting there will be more decacorns arriving on the scene in the coming years.

A multi-million-pound package of investment was declared in November 2017 to stimulate the UK’s technology industry. Including, not just funding but support and new initiatives to help boost this growth industry.

Last year, UK tech companies raised a record £29.4bn.  Government research published last year found that the UK digital sector is on track to add £190bn in value to the UK economy and create nearly 700,000 jobs over the next three years.

If you have been considering a role in tech there is no better time than now.