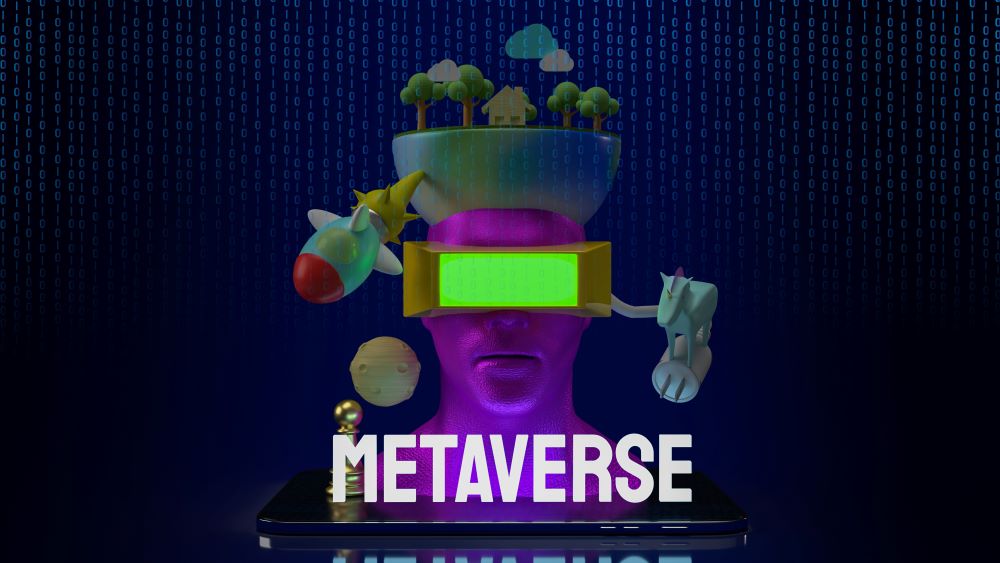 Metaverse – What is it?

The metaverse has been a hot topic of conversation lately, you may have heard this being spoke about or you may never have heard of it. It is the latest buzzword used to capture the industry’s imagination. You might have heard it when talking about the re-branding of Facebook Inc to Meta Inc.

What is the metaverse?

It has no single definition it’s a worldwide terminology for a combination of multiple elements of technology, including virtual reality, augmented reality, and video within a digital universe. Essentially, it is a world of endless, interconnected virtual communities where people can meet, work and play, using virtual reality headsets, augmented reality glasses, smartphone apps or other devices.

The components of a Metaverse:

VR is an immersive experience where headsets are used to step into a different dimension called a digital world. VR currently uses full headsets rather than glasses, immersing the user in a 360° virtual world that they can move around in. Some of you may have experienced virtual reality before using headsets such as Oculus and HTC Vive, which have applications in gaming, education and many others.

AR is an interactive experience of a real-world environment and is usually in 3D. The difference between AR and VR is that AR uses a real world setting whereas VR is virtual reality. AR enhances both the virtual and real world while VR only enhances a fictional reality. A common use of AR is for interior design, users can use applications such as IKEA Place to visualise how furniture items will look in their home.

Extended reality is a catch-all term for VR, AR, and MR, concepts that often overlap. Eventually, the lines between VR, AR, and MR might blur as the metaverse becomes a reality—making XR a more appropriate term.

What companies are building the metaverse?

The top 10 companies in the exchange are:

The decision by Facebook to change its name to Meta is more than just a name change, Zuckerberg wants to develop the company’s perceived growth opportunities beyond its namesake social-media platform. Facebook wants the rebrand to show how Chief Executive Mark Zuckerberg is repositioning the tech company around the metaverse, which he sees as a key growth area that can also attract younger users.

“The next platform will be even more immersive — an embodied internet where you’re in the experience, not just looking at it. We call this the metaverse, and it will touch every product we build.” Zuckerberg said in a statement