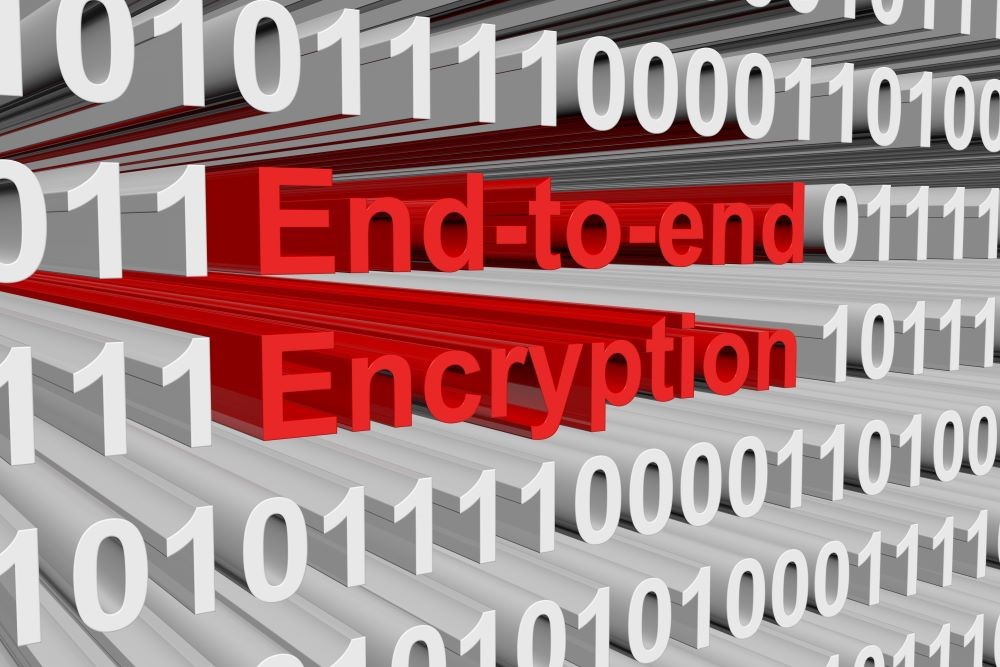 What is end-to-end encryption?

End-to-end encrypted messaging (E2EE), email, file storage or anything else ensures that no one in the middle can see your private data. For example, if a chat app offers end-to-end encryption,  only you and the person you’re chatting with will be able to read the contents of your messages.

What is the Governments Encryption Campaign?

The governments ‘No Place to Hide’ campaign which launched last month is aimed to prevent Facebook expanding its use of end-to-end encryption.  Currently, Facebook’s WhatsApp messaging system uses end-to-end encryption, but other communications systems, including Facebook Messenger, are scanned and checked against a government database, run by the National Centre for Missing and Exploited Children (NCMEC), which identifies child abuse images.

Zuckerberg’s Facebook Messenger and Instagram apps are preparing to introduce end-to-end encryption, however their plans were strongly criticised last year by the Home Secretary, Priti Patel, who described them as “not acceptable”.

It has been said that accessing encrypted content was not the only way to catch abusers. Other methods used by law enforcement include infiltrating abuse rings, listening to reports from children targeted by abusers and using evidence from convicted abusers.

Privacy advocates argue that without EDEE, secure data such as banking information and various other conversations are vulnerable to exposure.

The UK Data Watchdog has announced that this campaign would put everyone at risk, the Information Commissioner’s office has also backed this and advises that E2EE is crucial for businesses.